More than 100 speakers of recognized prestige, national and international. 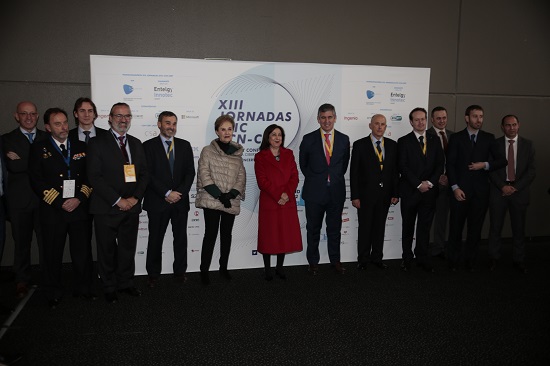 The National Cryptology Centre, attached to the Spanish National Intelligence Centre, has been organising the STIC CCN-CERT Conference since 2007. This event, held in December in Madrid without interruption over the last thirteen years, has become the main meeting of experts in cyber security in Spanish and a reference in the international panorama, not only because of the quality and prestige of its speakers, but also because of the number of attendees, the institutional support received and the number of sponsoring companies.

The figures from the last edition confirm this: more than 3,300 attendees, 130 prestigious speakers, 7 modules with different themes, 16 practical workshops and 60 national and multinational companies as sponsors. In addition to these figures, there is extensive media coverage, with a presence in the main Spanish media and social networks, with more than 183,000 impressions on Twitter and LinkedIn.

Throughout its history, it has also been supported by the highest State institutions: the Royal Family, the Government, the Judiciary, regional and local governments, along with a large representation of Latin American countries.

In the year 2020, and in view of the situation generated by the COVID-19 crisis, a change in the format of the Conferences has been foreseen, but not in its spirit.

Under the slogan "New challenges, same commitment", the XIV STIC CCN-CERT Conference will be held from November 30th to December 4th, in Madrid (Kinepolis -City of Image-) and will once again bring together the entire Community involved in safeguarding Spanish cyberspace: Government and Public Administrations (including the public institutions that look after it such as INCIBE, Joint Command of Cyber Defence and National Police), companies, universities and the citizens themselves.

On this occasion, and in view of the situation of the so-called "new normality", its organization will adapt to the circumstances in which our country finds itself at that time, adopting the security measures recommended by the health authorities. Therefore, two possible scenarios are contemplated, starting from a minimum (A), to a maximum (B):

This year, in addition, and given the numerous requests in this regard, companies that wish to link their participation in this XIV Conference to those of future editions, as well as to other initiatives organized by the CCN throughout the year, will be allowed to do so.

Calendar of events of the CCN

The National Cryptology Centre, as part of its mandate to promote a culture of cybersecurity, undertakes a large number of information and awareness-raising activities. This year, it has also signed an agreement with the EAN University of Colombia, for the celebration of a chapter of this Conference in the South American country. Its aim is to promote knowledge and information exchange between all Latin American countries and to facilitate the presence of the sponsoring companies in this market. 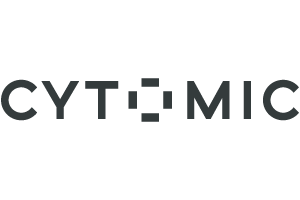 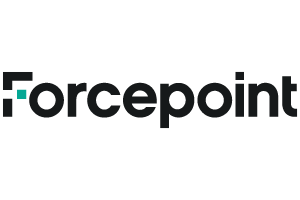 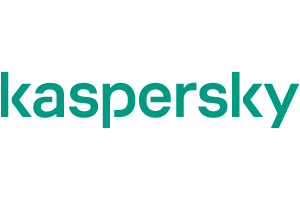 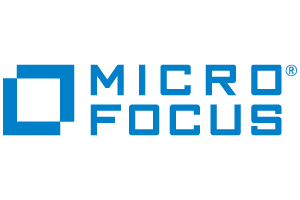 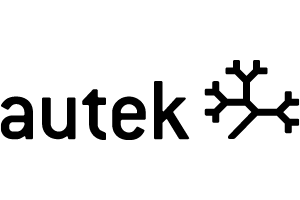 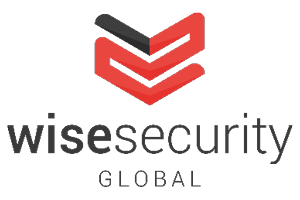