The CCN-CERT is the Information Security Incident Response Capacity of the National Cryptologic Centre, CCN, attached to the National Intelligence Centre, CNI. This service was created in 2006 as the Spanish National Governmental CERT and its functions are set out in Law 11/2002 regulating the CNI, RD 421/2004 regulating the CCN and in RD 3/2010, of 8 January, regulating the National Security Framework (ENS), modified by RD 951/2015 of 23 October.

Its mission, therefore, is to contribute to the improvement of Spanish cybersecurity, being the national alert and response centre that cooperates and helps to respond quickly and efficiently to cyber-attacks and to actively face cyber-threats, including the coordination at state public level of the different existing Incident Response Capabilities or Cybersecurity Operations Centres.

INCIBE works to strengthen digital trust, increase cybersecurity and resilience, and contribute to the digital marketplace in a way that promotes the secure use of the cyberspace in Spain.

The National Institute of Cybersecurity of Spain (INCIBE), formerly the National Institute of Communication Technologies, is a company that reports to the Ministry of Economic Affairs and Digital Transformation through the Secretary of State for Digitalisation and Artificial Intelligence and has consolidated itself as a benchmark entity for the development of cybersecurity and digital trust for citizens, academic and research networks, professionals, companies and especially for strategic sectors.

With an activity based on research, the provision of services and coordination with the agents with competences in the field, INCIBE contributes to building cybersecurity at a national and international level. 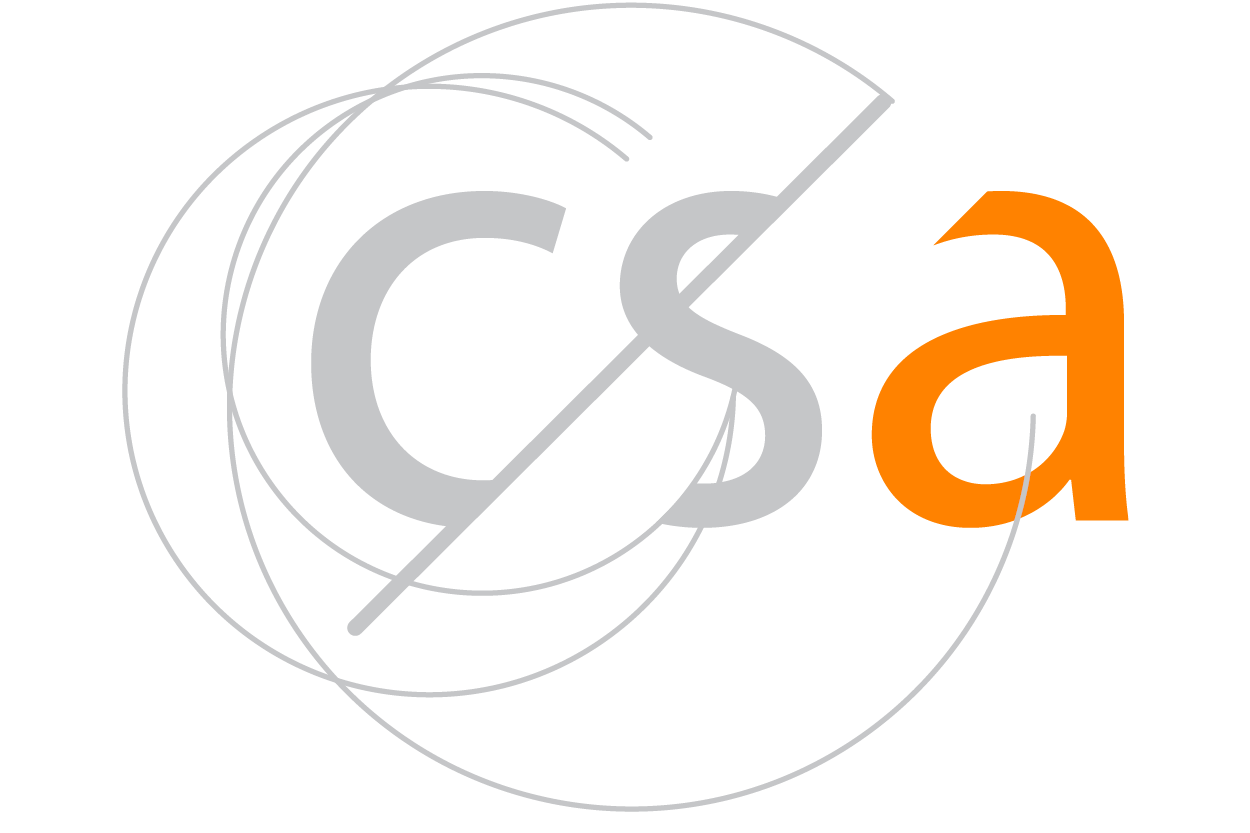 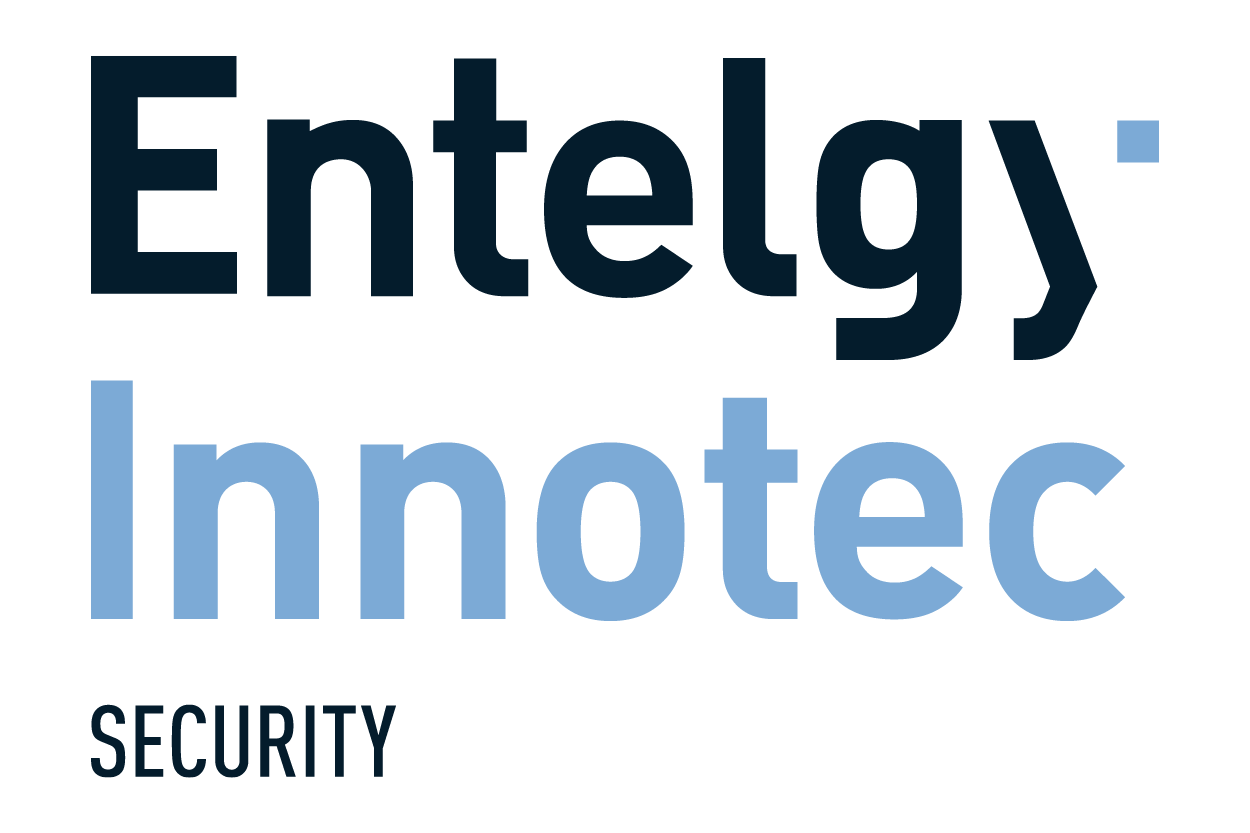 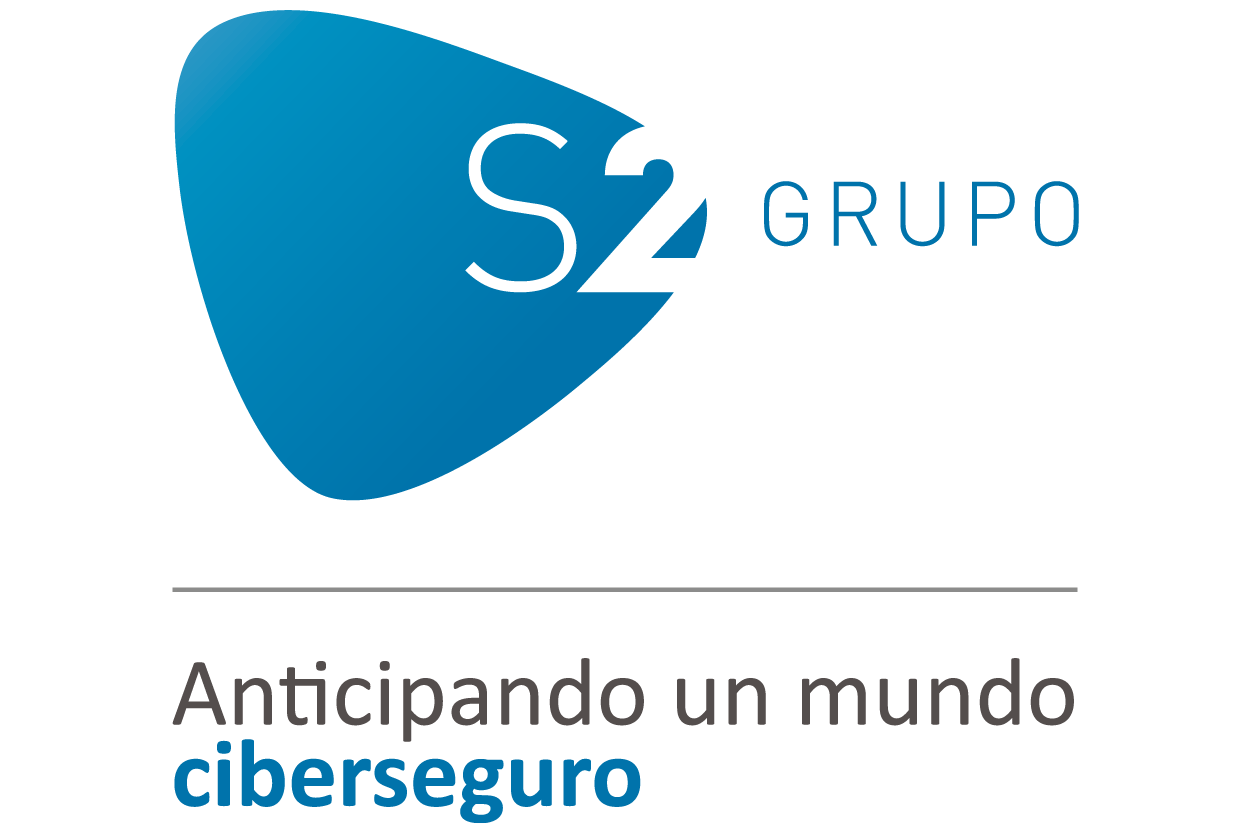 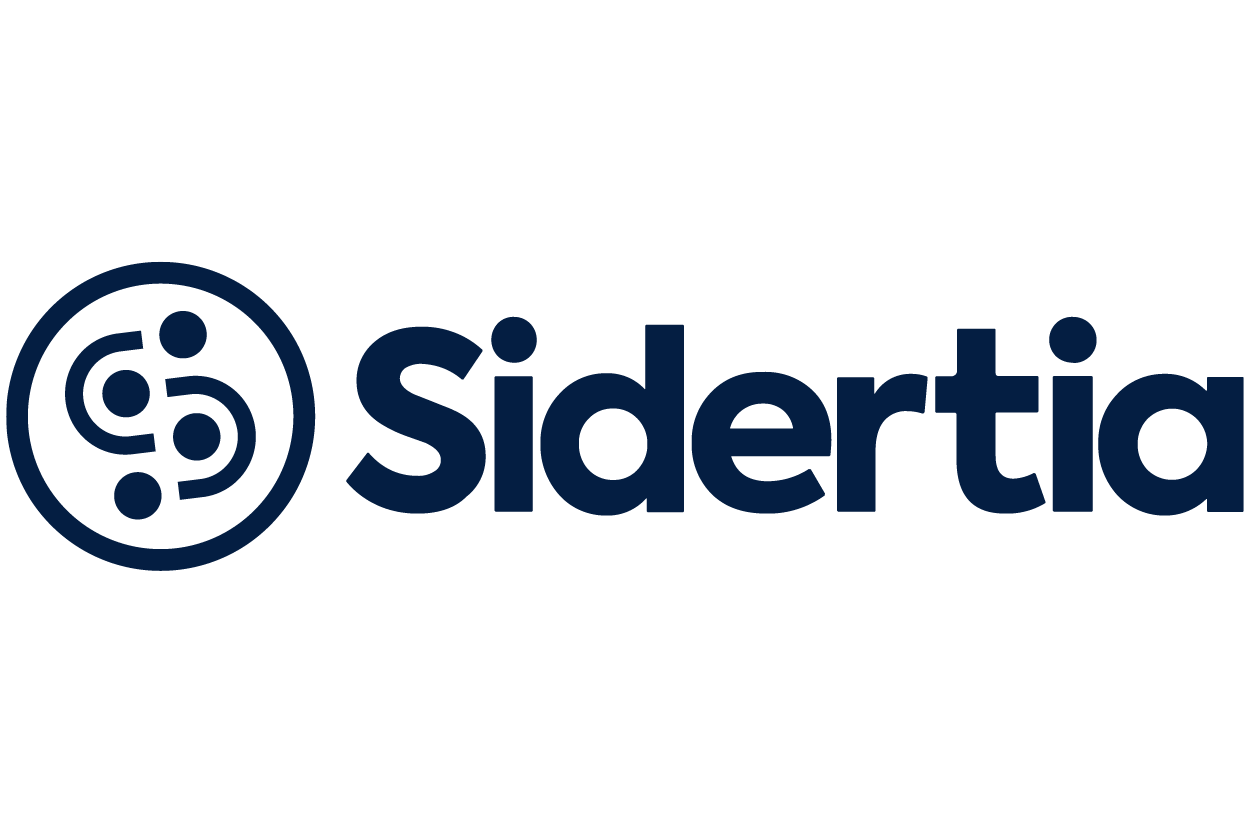 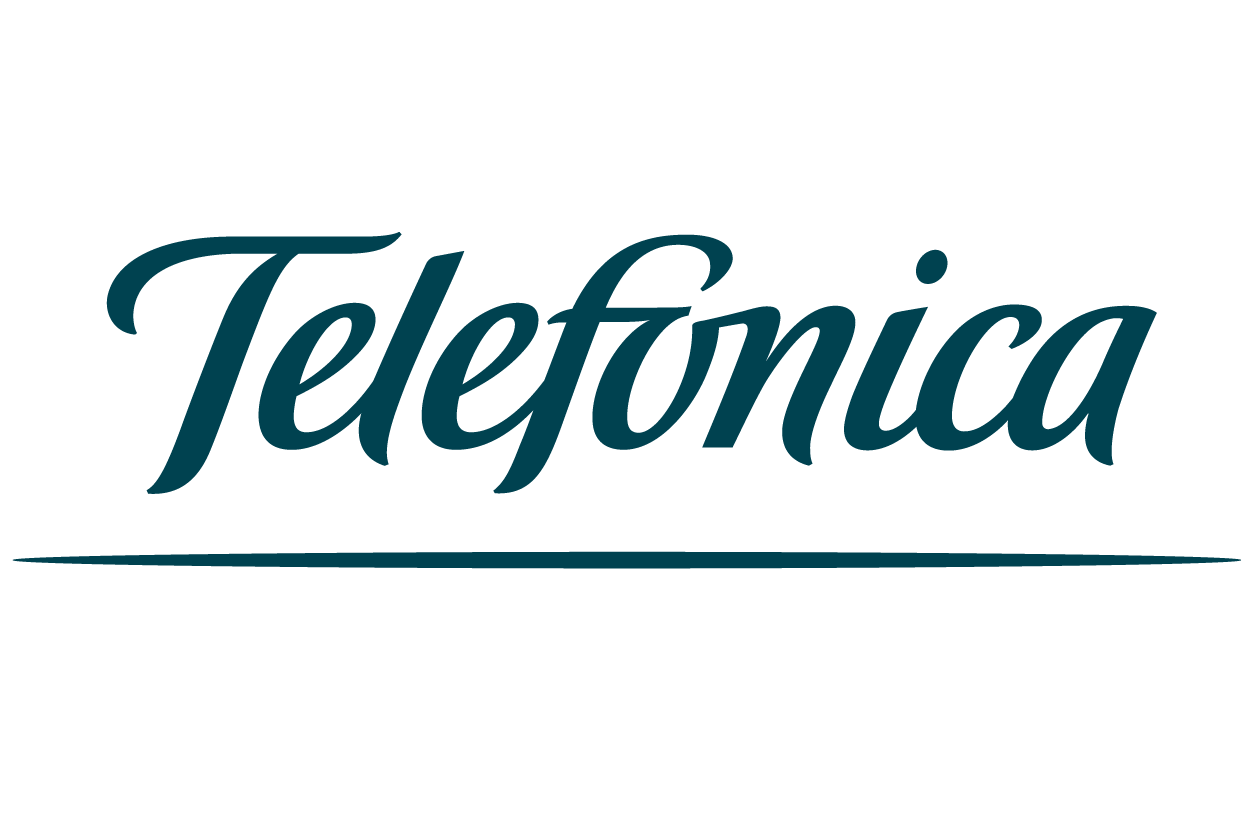 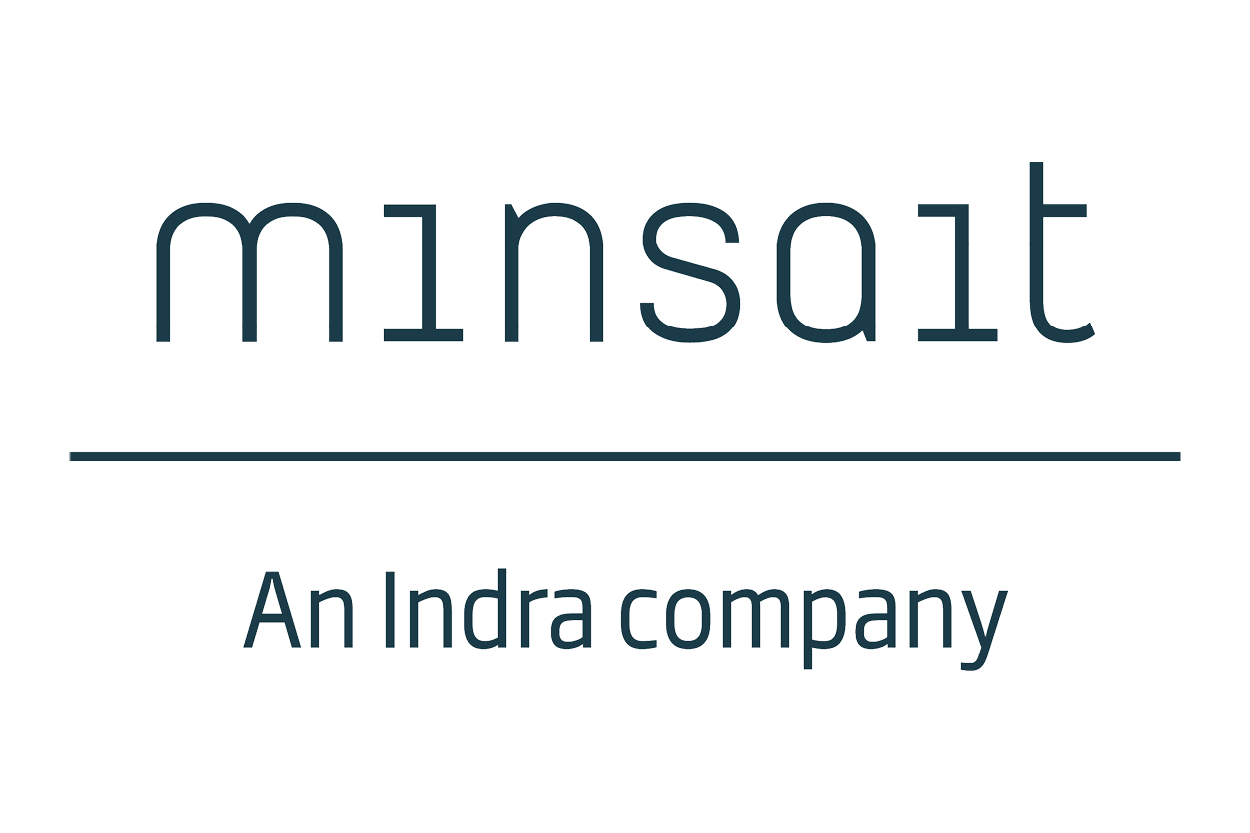 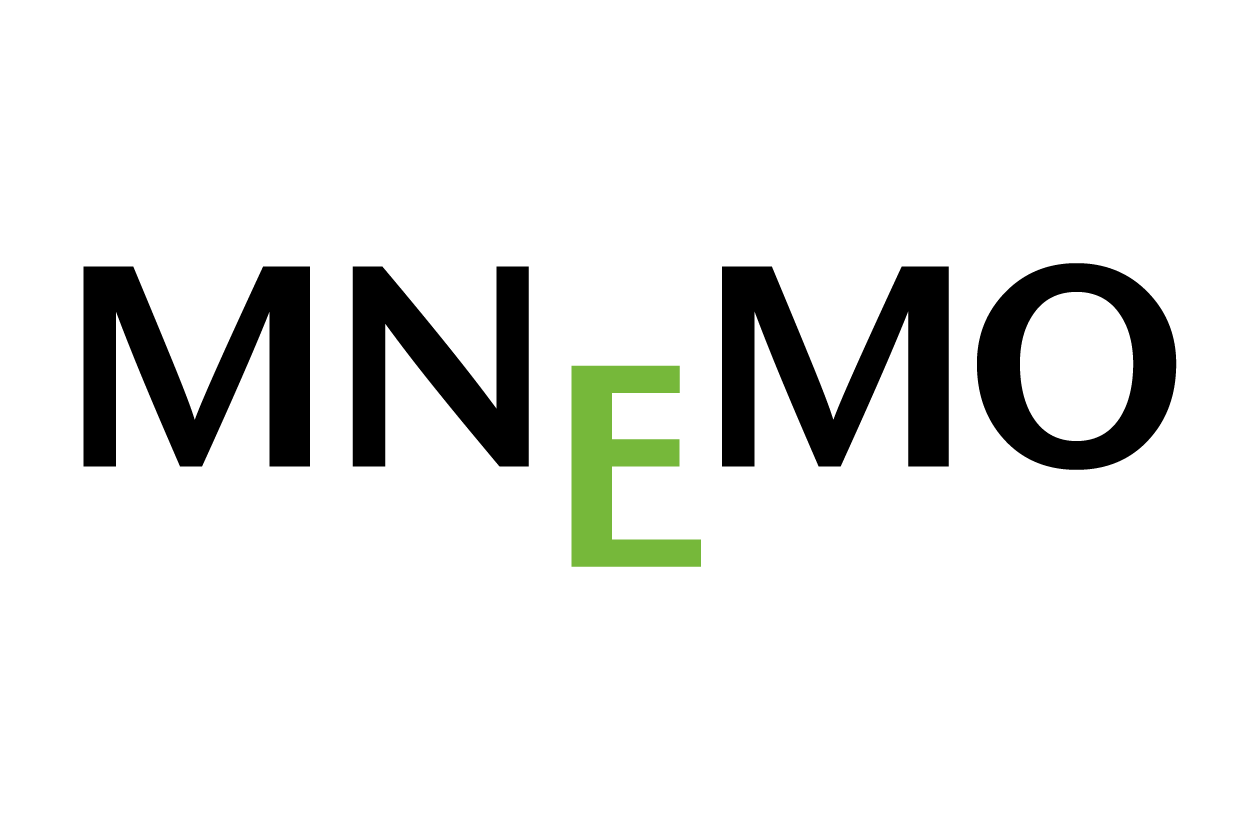 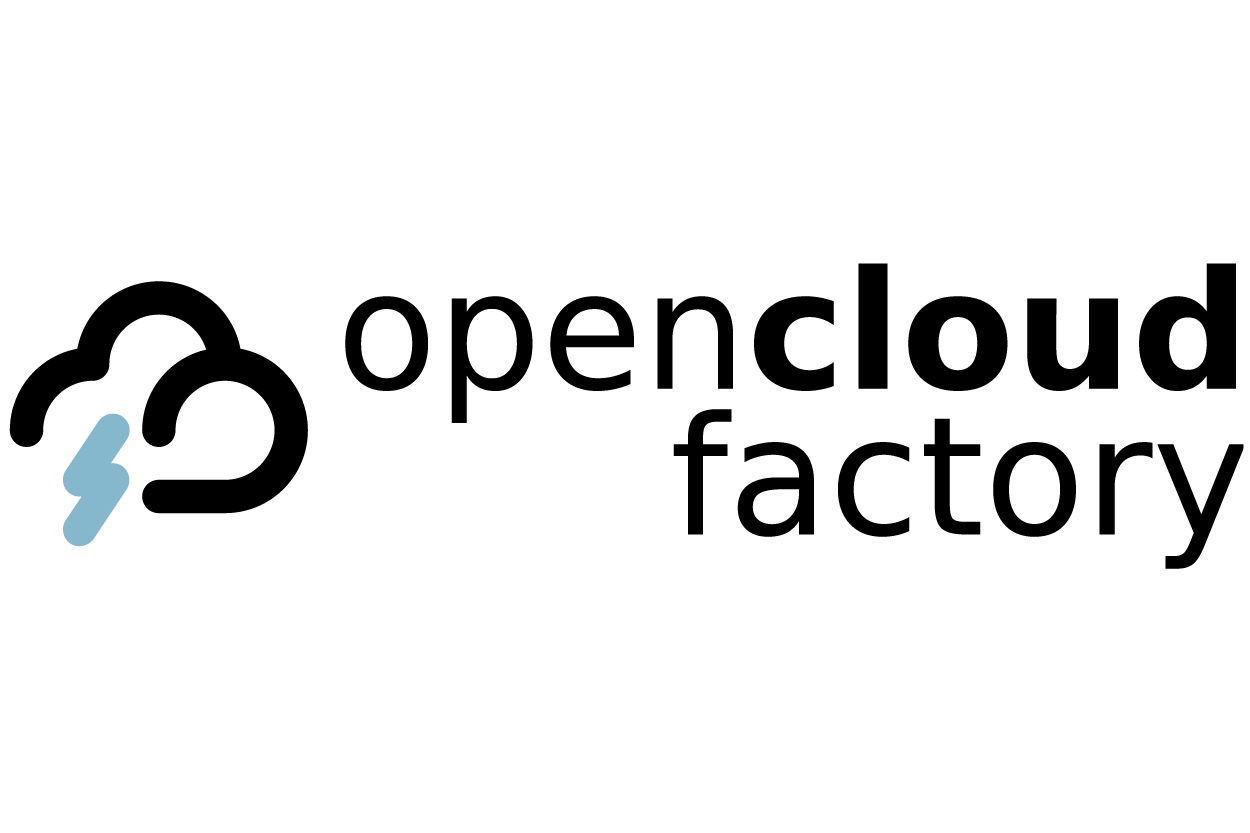 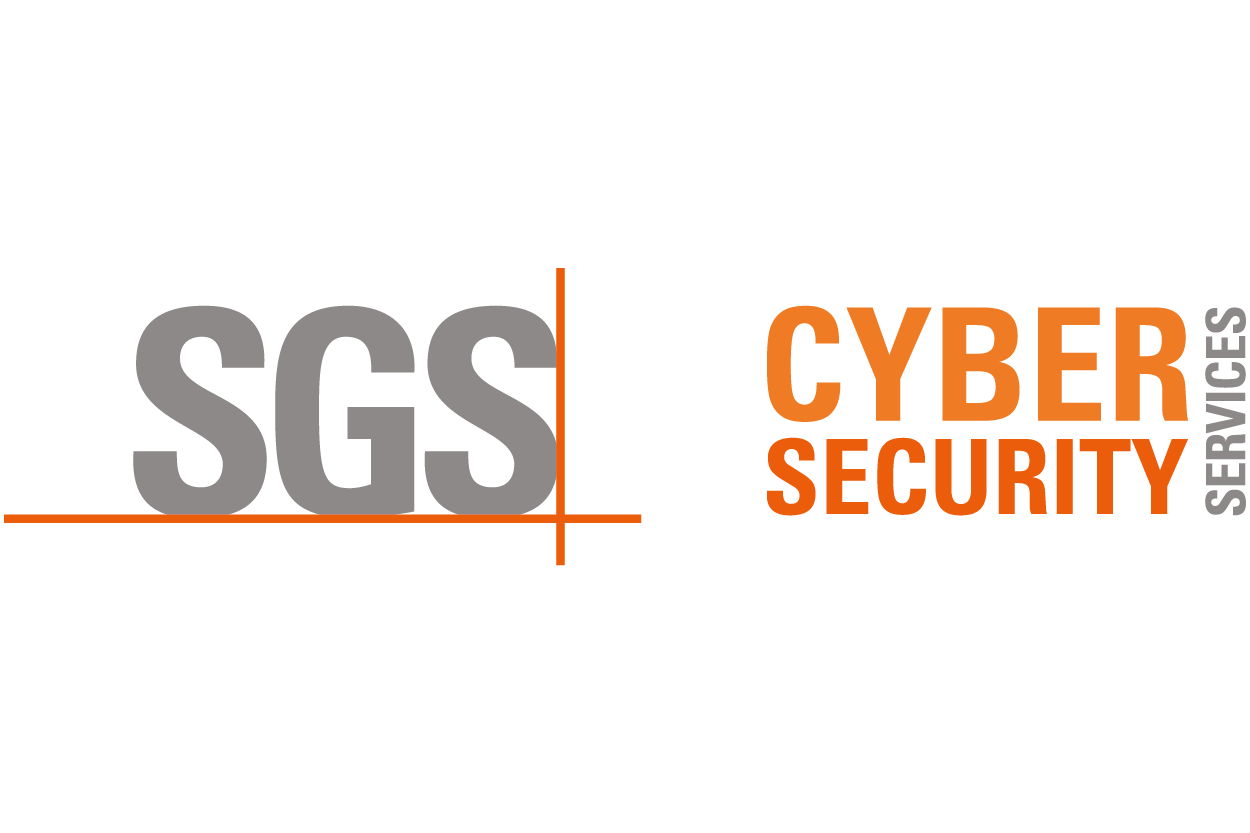 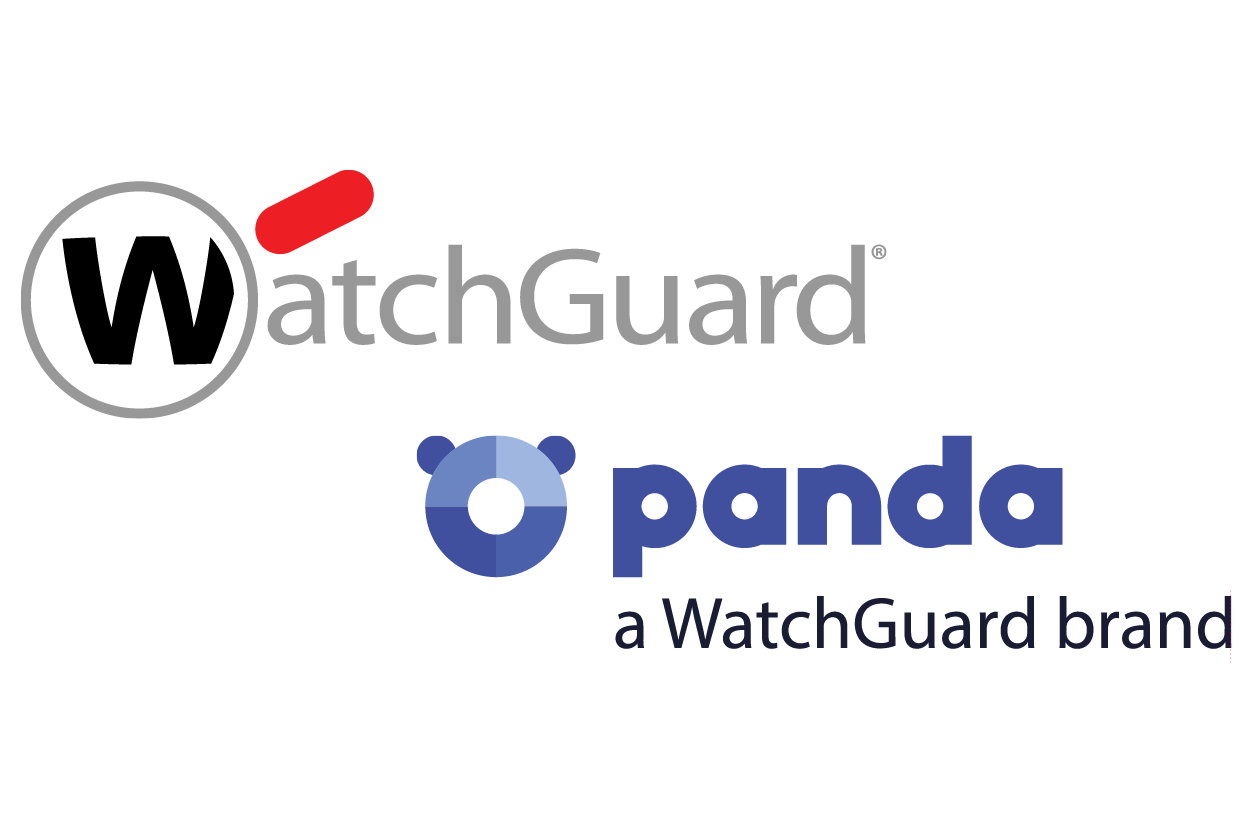 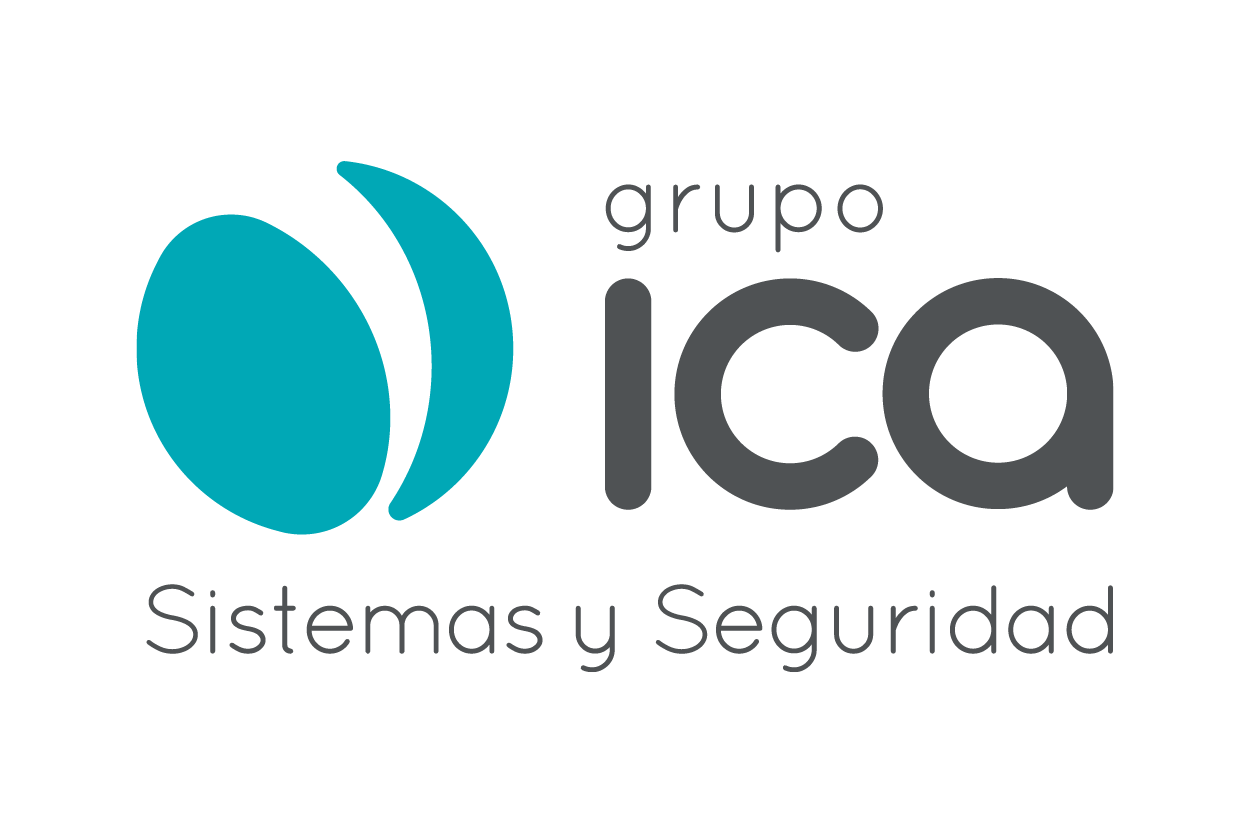 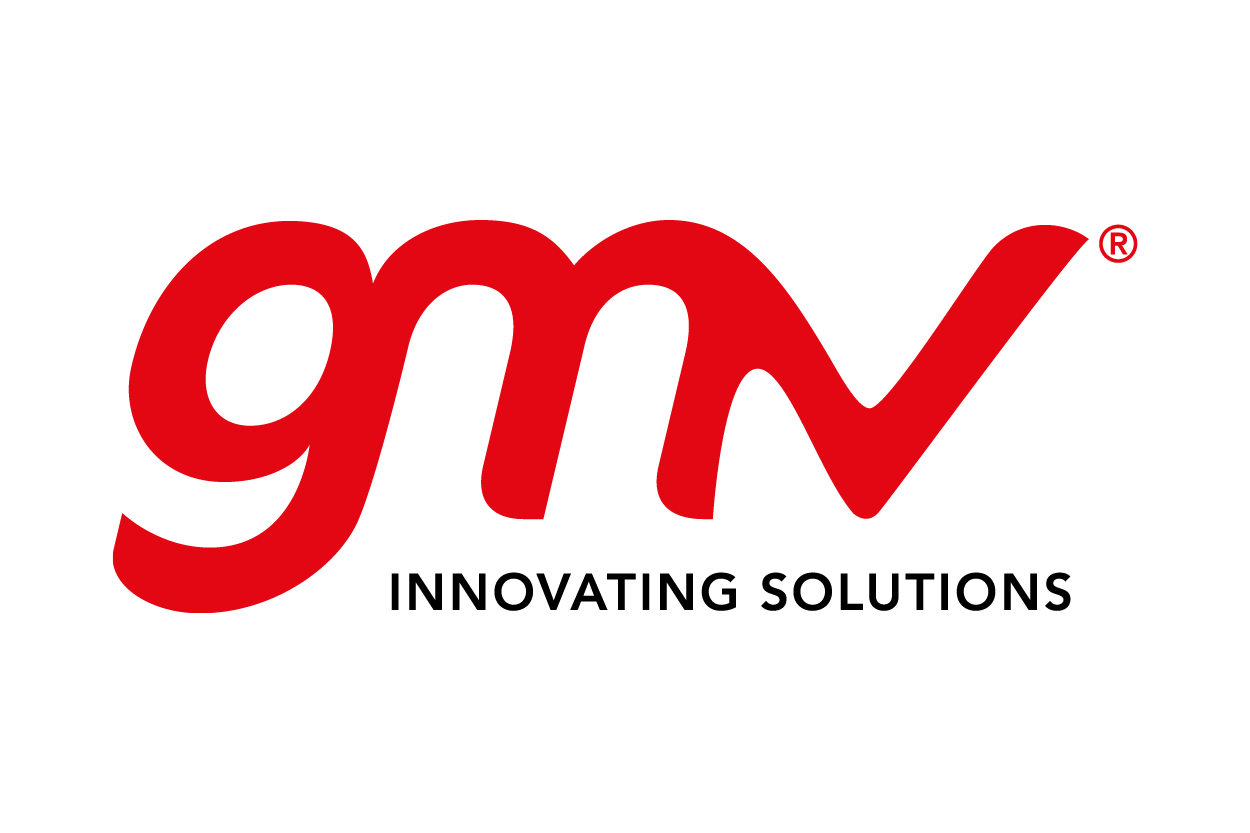 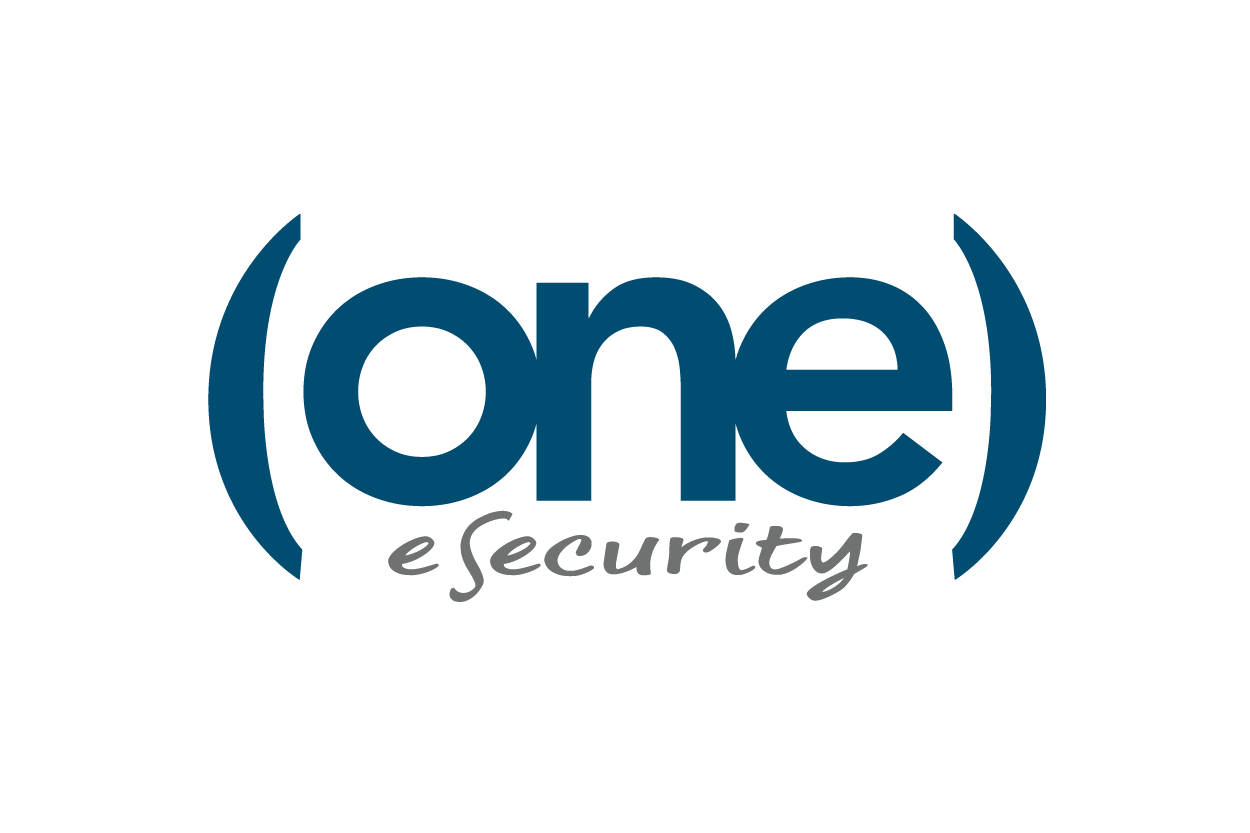 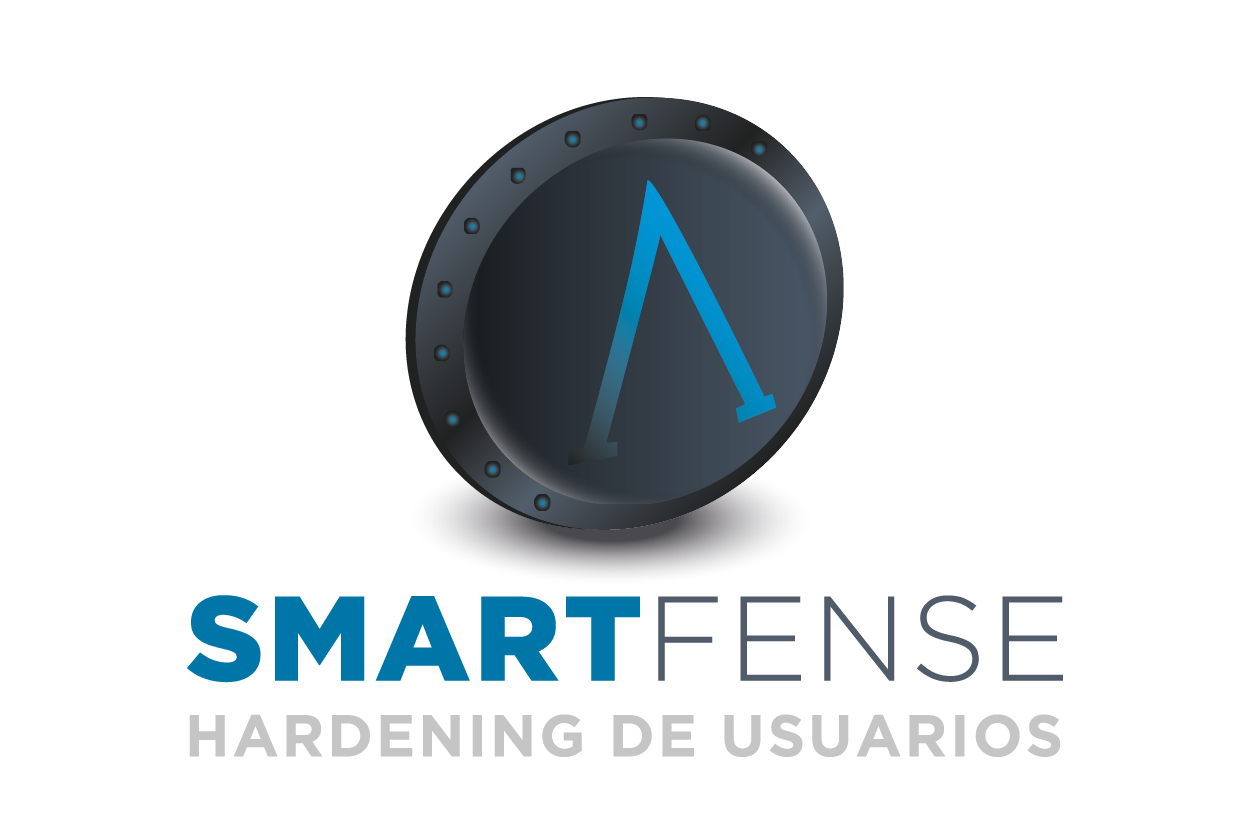 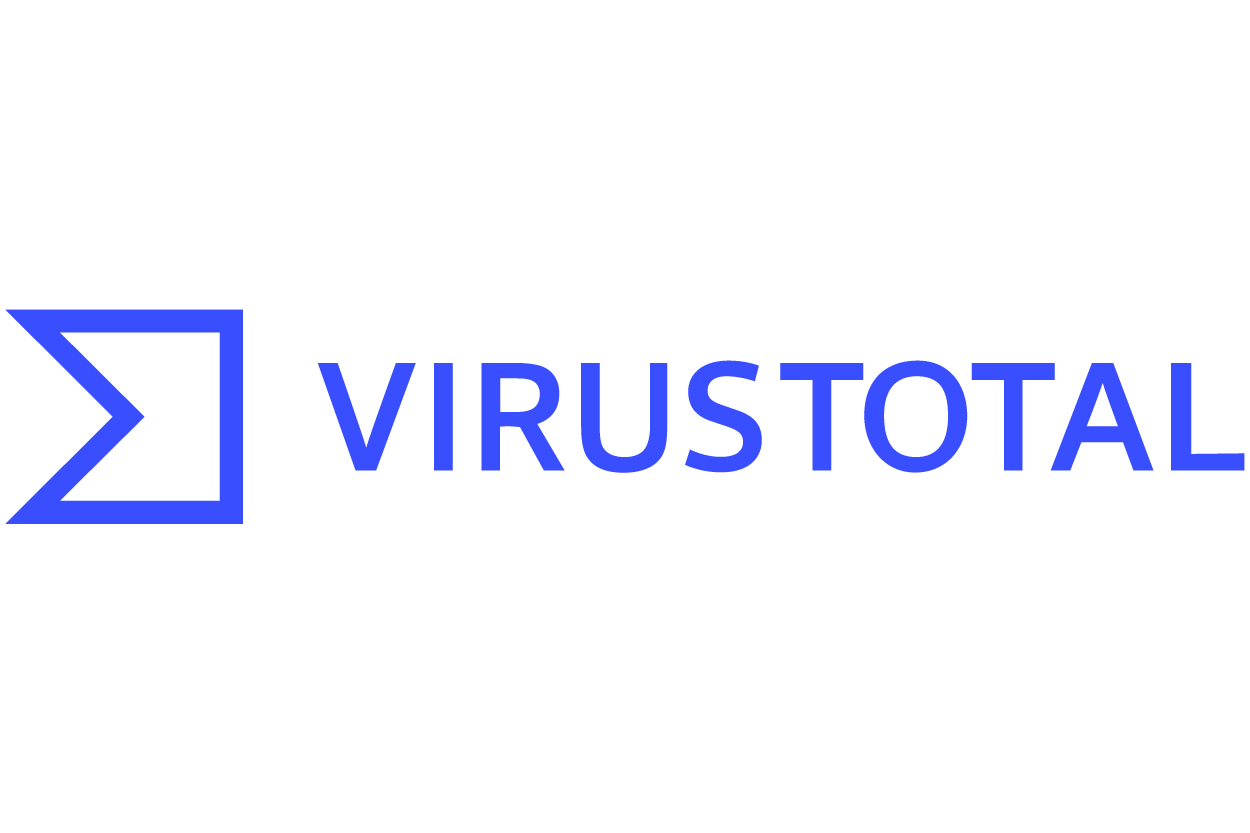 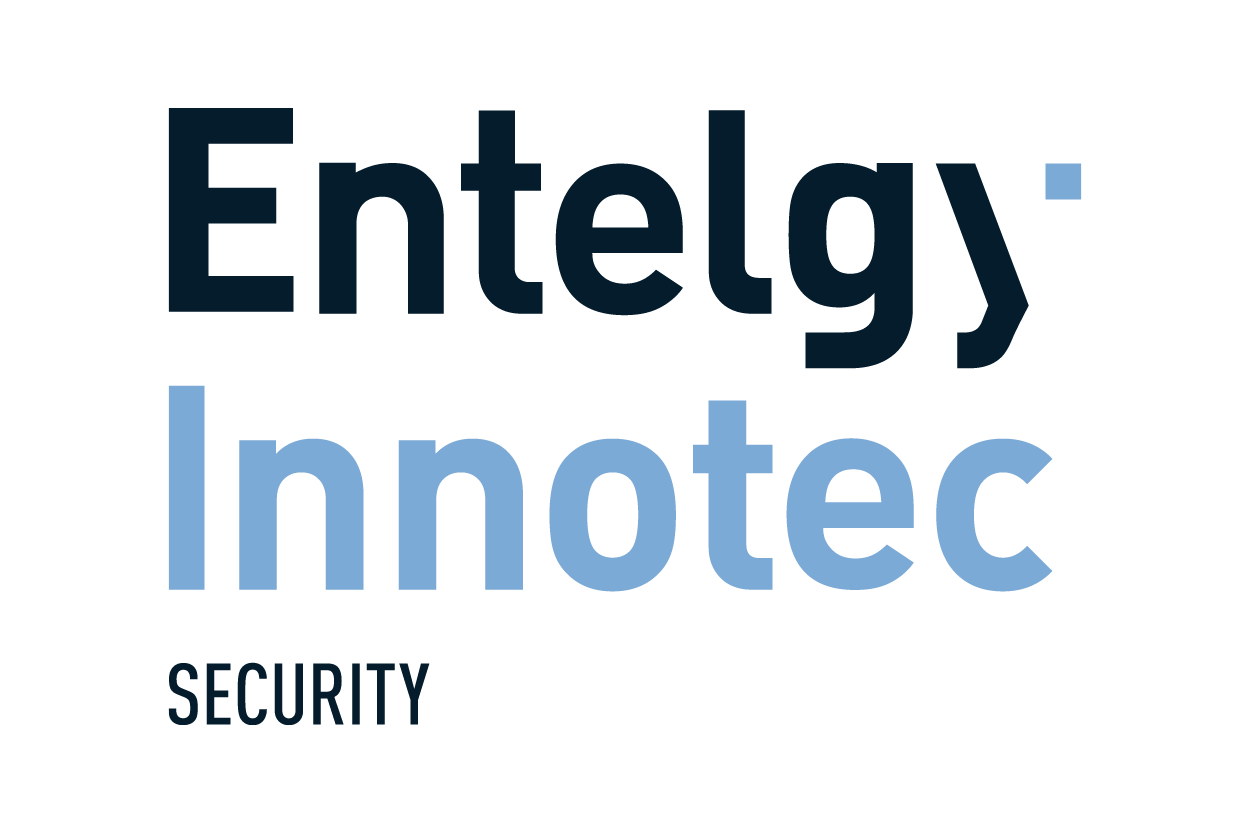